GEML Construction Inc is the local company you need for your custom home building and renovations. From commercial to residential, we have taken on every challenge and we are passionate about custom designs.

GET A QUOTE LEARN MORE

From a young age, Greg was immersed in the world of construction when he was growing up in a fast growing new residential area. On his way home from school, filled with curiosity, Greg would visit the many new housing projects around his area every afternoon. In doing so, he came to know the owner of the building company and was soon hired to work on the site doing general clean up and odd jobs.

By the time he began high school, Greg was not only falling in love with new home construction, he had become a very loyal and trustworthy employee - a fact that didn't escape the attention of the company owner. As he grew at this Windsor company, he was given responsibilites such as General Carpentry and Mason Work. When he reached Grade 11, Greg participated in the first construction Ontario Youth Apprenticeship Program offered in the Windsor-Essex Catholic District School Board, and was awarded for multiple accomplishments within the BCIC Program as well as featured in their promotional recruitment DVD. He even spoke to multiple classes of prospective applicants to their program.

Greg went on to graduate from the Construction Technology (Carpentry) Program at St. Clair College and was honoured to become a Red Seal fully licensed carpenter at just 20 years of age - the youngest in Ontario. His interests have since broadened to fine carpentry and millwork installation as he has worked for several large companies throughout South Western Ontario, ranging from residential to commercial.

In 2004, after ten years of working for established companies, Greg decided to follow his dream and launch his own construction business - GEML Construction Inc. Now, several years later, not only does Greg love carpentry, but he is passionate about his Windsor hometown and the family he has built. Greg is now focusing on his true passion of Residential Construction, Renovations and Construction Management.

Since opening his own company, Greg has continued his education by receiving PMP creditation, LEED AP and was a past Director of the Windsor Construction Association.

Our capabilities and craftsmanship are the passion driving our business - we are always striving for quality and perfection. 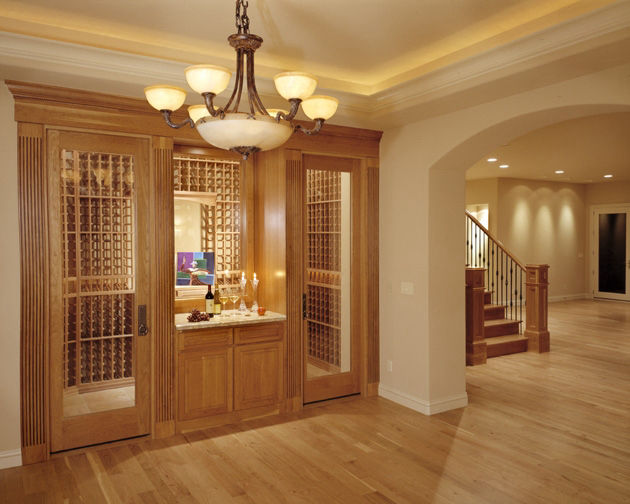 With over ten years experience, Geml Construction has built a strong reputation within the commercial industry due to the quality craftsmanship it portrays in each and every custom millwork project it has completed. A full service partner to commercial contractors, it also acts as an independent general contractor for specific construction projects within Ontario.

When finishing any project, it is important to consider the management of your project and how you, the responsible party, are able to complete the project in a timely professional manner.

Geml Construction is happy to act as a construction manager for your next home renovation or custom home build. We will handle everything from planning, organizing, directing, controlling and evaluating construction of your project from start to finish according to schedule, specifications and budgets.

In renovating your home, Geml Construction focuses on restoring the beauty of your structure and enhancing the quality of your home. We bring new life back to your home.

An enhanced skill of carpentry, fine carpentry is all in the details and craftsmanship. 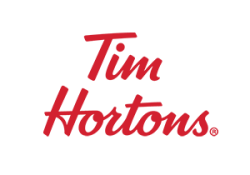 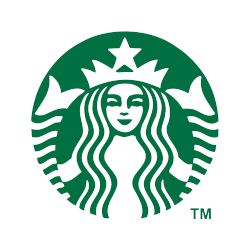 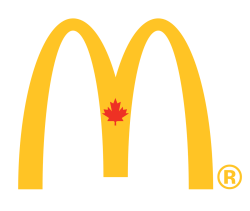 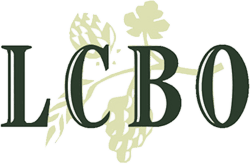 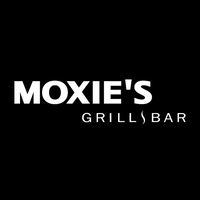